Did Galileo Really Have a Dog? 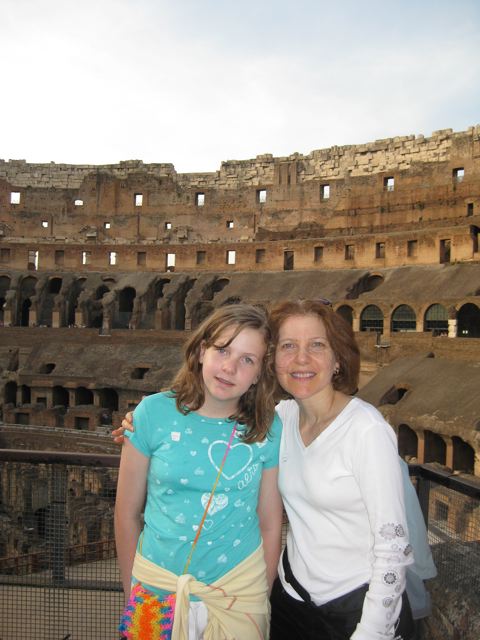 This is a question children ask me over and over when I visit their classrooms to talk about the great scientist/inventor/- musician/astronomer/all-around Renaissance man Galileo Galilei. You see, there is a picture of Galileo with his dog "Luna" on the cover of my book, Galileo's Journal, which was published in 2006. Putting Luna there was not a frivolous decision, I can assure you. Galileo loved nature and, seemed to have a fondness for animals. In letters to him written by his daughter, Sister Maria Celeste, from her cloistered convent, there is communication about a small donkey kept on his property, as well as doves. And research showed that certain types of dogs were pets in Italian households during Galileo's lifetime. So we put Luna in the book and readers really connected with her. I always assure students that, while I don't know for sure whether he had a dog, Galileo was a gregarious sort of guy and liked companionship. So he might have had a dog like Luna. Kids seem to be okay with this reply.


I always begin my interactive presentation by getting children to think about what they might have in common with Galileo. Who likes to do experiments? Who plays a musical Instrument? Who plants a garden? Likes to go hiking? Who has brothers and/or sisters? Who likes mathematics? Does anyone here have a pen pal?

So this Larger than Life scientist becomes a little more human as children realize, "well, yes he discovered mountains and craters on the moon and tutored a prince, but Galileo also liked to take long hikes and spend time with his friends, and maybe even played catch with his dog. He studied hard and learned how to play the organ and the lute, but he was a regular guy.

With my show board and props, I meet with private and public school children and homeschoolers. I go to their book fairs and science fairs and writing clubs and their local author celebrations. There have been some memorable moments. Last February 15th, I sang happy birthday to Galileo with a group of homeschoolers in Stafford Virginia.

The children in Isabella Clemente's third-grade class at St. William of York, also in Stafford, stood up to greet me when I entered their room. After our Galileo discussion, they asked me some excellent questions and proceeded to take the accelerated reading test on my book. The following week I received a handwritten (and colored) thank you note from each and every child.

In a first grade class at Woodacres school in Bethesda, I noticed one little girl sitting criss cross applesauce, eyes closed and arms outstretched In a meditative posture, as I introduced myself. The whole class stayed quiet until she opened her eyes and was ready to begin. Then we got down to business and in a very calm and relaxed manner, proceeded to talk about the stars. After this particular presentation, I got a tour of the school's planetarium. Yes, this elementary school has a planetarium! The parents there do a great job of staffing it and teaching the kids about our solar system and beyond. 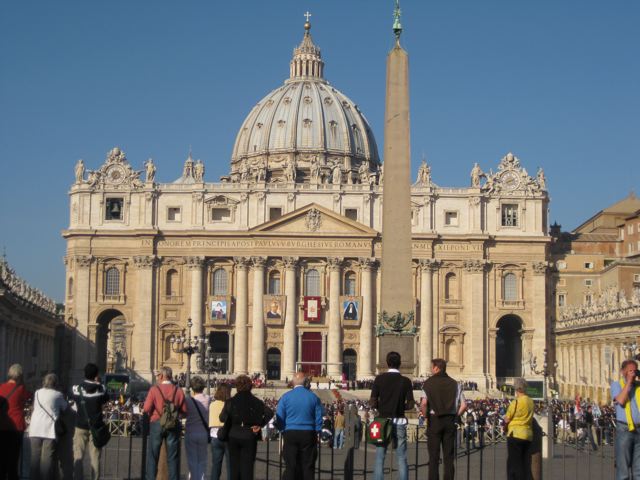 Not all schools have planetariums. In fact, I have been to a Washington DC inner-city holding school with not a patch of green grass in sight. But the children were excited to have me there. Some came up afterwards and asked me for my autograph. Meeting a local author is not such a big deal in Bethesda; it might be in some parts of Washington DC.

Sometimes the children sing to me. At the Oneness School in Bethesda, one of the classes sang a solar system song for me. The students assured me that even though Pluto was no longer technically a planet, they had decided to keep Pluto in the song.

And they all want to tell me about their pets. Dogs, cats, birds, rabbits, hamsters, fish, lizards.... "And what pets do you have?" they want to know. Luckily, I can share in their pet enthusiasm, We have a rabbit named Lady, a guinea pig named Fudge, and a fish named? Well, sometimes I forget his name even though I am the one who cleans his bowl, I say. He is the longest surviving fish in the long succession of fishes we have owned.

While I was waiting for the book to be printed, my family and I traveled to Italy. I thought it would be cool to see some of Galileo's telescopes in person. So we picked a day and took the Eurostar train to Florence. We went into the duomo and the bell tower and walked along the Arno River, just as Galileo might have done. When we asked a nice carabiniere for directions to the Science Museum, he informed us that the government museums were closed that day, our only day in Florence. There was a "sciopero," a strike; we wouldn't get to see Galileo's telescopes after all.

Earlier this month my daughter and I had the good fortune to return to Italy. We arrived in Rome to sunny weather. I thought about Galileo's trips to Rome, where he visited friends and made enemies. We walked around St. Peter's Square and I thought about the appointments Galileo had there, discussing his discoveries about the moon, Jupiter, and the stars when he was still allowed to ponder the secrets of the universe out loud. He must have marveled at the Coliseum, the Pantheon and the Forum, just as we did.

Our trip was also to include an overnight in Venice, that magical city where Galileo first showed off his spyglass to dramatic effect. When he built his spyglass, Galileo was living in Padua, a city that was part of the Serene Republic of Venice. Galileo taught Mathematics at the university in Padua , but Venice is where he spent much free time in the company of friends. So we wanted to climb to the top of St. Mark's Tower and look out over the sea, just as Galileo did. We also wanted to visit the glass making factories, where he bought glass to use for lenses in his first telescopes.

We saved Venice for the end of our trip. The night before our sojourn to Venice, friends told us that a day-long train strike, a "sciopero," would begin at 9 AM the next morning. Going to Venice by train would be impossible. I inquired about the cost of a driver; the round trip would be 370 Euros. Going by car would also be impossible at that rate. Although we never did get to Venice, we spent a lovely day sightseeing and shopping in Milan (I'm not sure Galileo ever visited that city). Maybe on our next trip we will see Galileo's telescopes AND the glass making factories of Venice.

Galileo's parents wanted him to become a doctor. He tried very hard to please them and began taking courses in medicine when he started college. But he soon realized that mathematics was his passion. So he had to chart his own course and, the rest, as they say, is history. I always tell children that Galileo was a good son but what he wanted from his life and what his parents wanted were two different things. Galileo followed his dream. This is a lesson we can all take to heart.