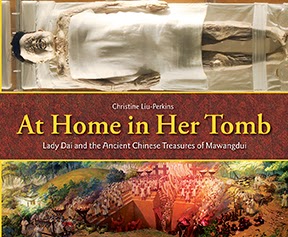 Posted by Christine Liu-Perkins, author of At Home in Her Tomb, which releases on April 8, 2014. Find out more about her at www.christineliuperkins.com.
Posted by Charlesbridge Publishing