Catching Up With Jeffrey Ebbeler

We caught up with illustrator Jeffrey Ebbeler to get a sense of how he tailors his illustrations to his many (many!) different Charlesbridge projects, including the Ellie May series and Captain's Log: Snowbound, all of which publish this year! 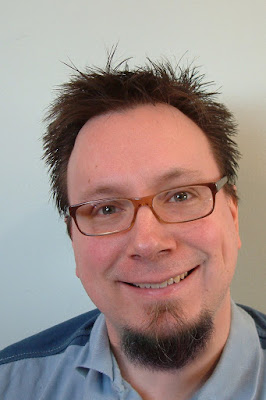 I am thrilled to be a part of three books for Charlesbridge this season. A picture book called Captain’s Log: Snowbound by Erin Dionne, and two chapter books; Ellie May on Presidents' Day and Ellie May on April Fools' Day by Hillary Homzie.

Although Snowbound and the Ellie May books are for different age groups they all feature main characters that are enthusiastic about a school project. Sometimes so enthusiastic that it gets them in trouble. 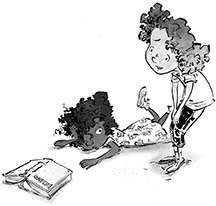 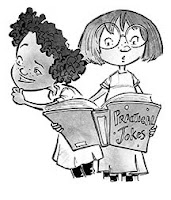 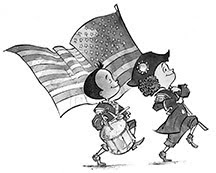 As an illustrator, I look for opportunities to add humor, action or elements that provide additional backstory to help bring the characters to life. I have illustrated many books for different authors. It’s like opening a present when I get a new manuscript to illustrate because it is always something unexpected that has a unique point of view from anything I’ve worked on before. Everyone has a movie playing in their minds as they read a story where they imagine what the characters and settings look like. It’s a joy and responsibility to try to render a story that an author has labored over.

Captains Log: Snowbound follows a boy who is working on a school project about Ernest Shackleton’s voyage to the South Pole. When the boy and his family find themselves snowed in for a few days, he relates his experience to Shackleton’s expedition being marooned at the South Pole. The boy imagines that his family is the crew of a ship and he becomes suspicious of a mutiny by his younger brother the Scallywag.

This story is full of humor and clever historic and nautical references. I tried to tie those elements together by making the book look like journal pages with taped in photos and scribbled doodles on top of the illustrations. I also wanted to make the house look as boat-like as I could with a round porthole window, a chimney smoke stack and telephone poles that resemble ship’s masts. I was fortunate to find a side-view cutaway diagram of Shackelton’s ship The Endurance, so I added that to the book alongside a cut away view of the boy’s house. I try to add lots of subtle details and visual jokes that I hope will encourage kids and their parents to want to read the book over and over, and hopefully notice new things that they might have missed the first time.

When I’m illustrating chapter books like the Ellie May books, I don’t have the luxury of doing large full color paintings like I do in a picture book. Even through small, black and white illustrations I still want to capture the larger that life character of Ellie May. 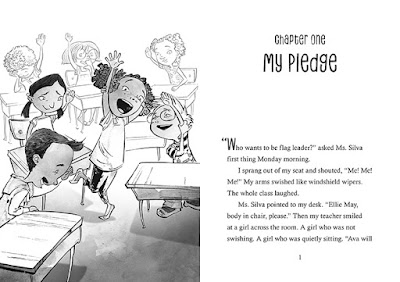 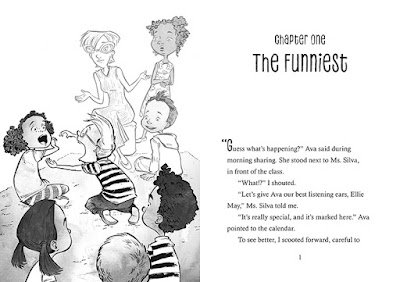 In both books, Ellie May throws herself wholeheartedly into an event at school. Her eagerness causes her to pursue a variety of ill conceived approaches before she achieves her goals of being the Flag Leader on Presidents’ Day and the funniest prankster on April Fools' Day.

Ellie May’s personality charmed me from the beginning. She is the same age as my twin daughters, so I could easily relate to her. She is bursting with good intentions and despite many failures, she is relentlessly optimistic. Some of my favorite moments to illustrate were moments that Ellie May imagined: on the monkey bars, she pretends that a giant squid is attacking her; her artistic friend Lizzie draws a fairy chasing off a troll with bees. Ellie also reads a bunch of interesting trivia that was so much fun to draw, such as George Washington with hippopotamus teeth or Abraham Lincoln covered in cats. 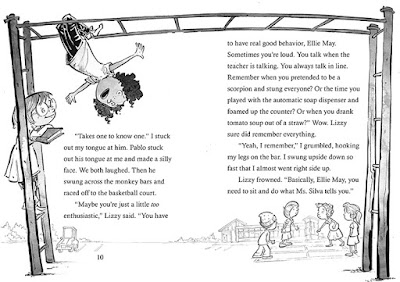 I am so happy with how all three of these books came together and I hope that my contribution helps breath life into characters and help the young reader connect to, and laugh along with these wonderful stories. 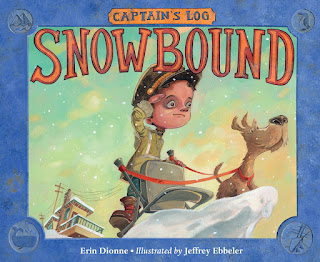 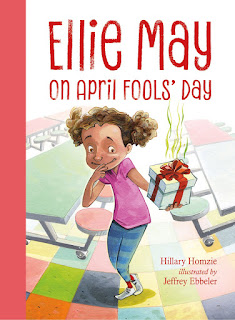 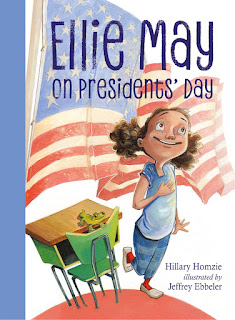 Purchase these books or your readers today!
Posted by Mel Schuit