Introducing a Children's Book to Scholars? 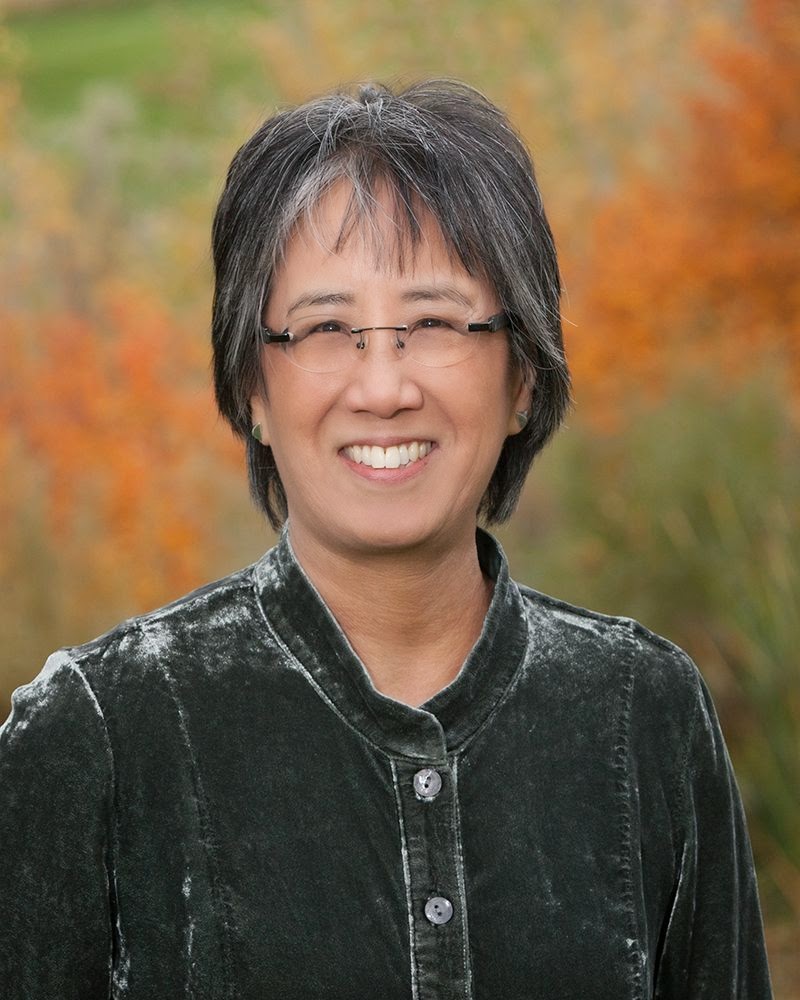 At first, I was elated when the Hunan Provincial Museum invited me to their International Symposium Commemorating the 40th Anniversary of the Excavation of the Han Tombs at Mawangdui. Elated to be surrounded by experts and scholars from Asia, Europe, and North America who research myriad aspects of Mawangdui. To meet people whose work I had studied in preparing my book, At Home in Her Tomb. To return to Changsha, where Lady Dai and her family had lived and were buried in their lavish tombs.

But then reality and intimidation set in. Like the other symposium participants, I was expected to make a presentation. Oh no. This was the audience I worried about while writing the book because they would know if I had made any mistakes. And now, what could I say about writing a children's book that would possibly be of interest to scholars? Could the book interest them as a research project on introducing Mawangdui to students and nonspecialists—people who haven't heard about the tombs and don't know how important they are?

I flew to Changsha in early December where more than one hundred people from nine countries gathered for the symposium. For two days we met in general sessions all together and in three smaller groups focusing on Mawangdui's archaeology, artifacts, and bamboo and silk writings. I reveled in learning from the many experts about different aspects of the tombs. 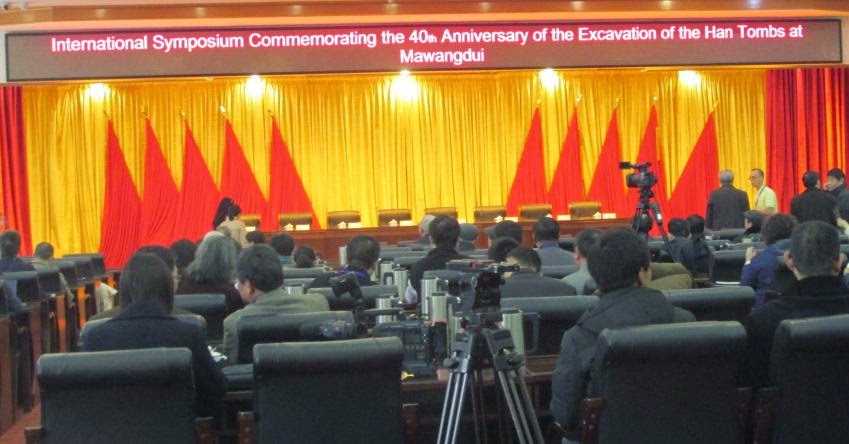 I was awed to see people who took part in excavating the tombs and to meet leaders and staff of the Hunan Provincial Museum. I recognized many of their names from articles and books I had studied. Meeting Dr. Peng Long-xiang was especially meaningful because we had corresponded about the autopsy on Lady Dai's body.

During my presentation (with help from my wonderful translator, Lee), I recounted how becoming captivated by Lady Dai at a museum exhibition launched me into learning everything I could about Mawangdui. I described writing challenges, especially in adapting academic research about ancient history into a book that modern students and non-academics could find compelling. I talked about discovering the human story of a family in grief honoring their lost loved ones. I shared how learning about Mawangdui helped me understand Chinese traditions for honoring the dead that continue today, including within my extended family. Lastly, I reported how readers are responding to the book.

Although I had worried about what the experts would think, they were excited that people—especially children—in America and other countries are learning about this archaeological site that reveals so much about life in early China. Several who worked in major museums said I'd given them ideas for outreach and education programs for their museum collections.

On the last day, we visited the excavation site of the Mawangdui tombs. Standing where Lady Dai, the Marquis of Dai, and their son had been buried brought tears to my eyes, along with gratitude for how learning about this family has impacted my life.