The Importance of Story Logic in Mystery Writing

Jeanie Franz Ransom, author of What Really Happened to Humpty?, talks red herrings, ticking clocks, and learning how to piece together a mystery! 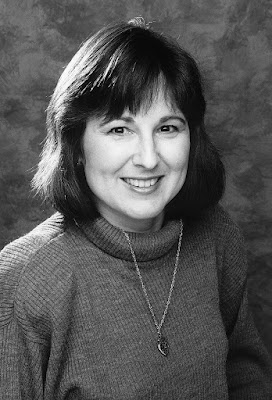 I know a good mystery when I read one. I’ve been reading them since I was a kid. (Anyone remember the Trixie Belden books?) 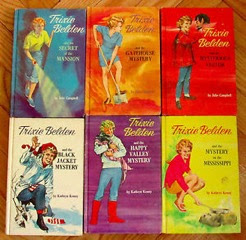 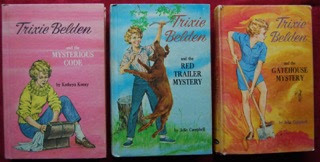 So, when I decided to write a mystery for kids, I thought, I’ve got this! After all, What Really Happened to Humpty? (illustrated by Stephen Axelsen) wasn’t my first children’s book – it was my fifth. Plus, I write picture books, which are typically just thirty-two pages long with lots of illustrations done by someone with much more artistic ability than mine. (We’re talking stick figures here, people!)

But even though What Really Happened to Humpty? was my fifth book, it was my first mystery. When I dreamed up – and teamed up with – my narrator, Detective Joe Dumpty, I had no clue how much more was involved in pulling off a good “whodunit.”

My editor, Randi Rivers, explained that a red herring is something that throws off the main character, causing him or her to follow the wrong path of inquiry. As for the ticking clock? Of course, I knew what a ticking clock was! Anyone who’s ever watched Sixty Minutes or used a kitchen timer does, right? 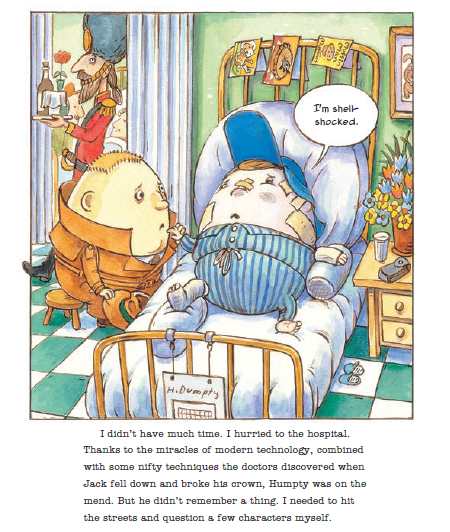 Turns out, a ticking clock in a mystery is usually not an actual clock. (Though it certainly could be.) It’s a term that refers to the growing sense of urgency that comes when the main character is running out of time to solve the mystery.

Aha! Once I knew the “lingo,” I made sure my story had a red herring and a ticking clock. In fact, I may have thrown in a few extra red herrings, just to keep Detective Joe Dumpty – and readers – guessing a little longer. Not too much more, though, because Joe was on the clock, and that clock was ticking!

But the most important element in mystery writing, I learned, was story logic. As a reader, that’s something I never had to think about. As a writer, I had to think about it. I was amazed how much serious left-brain logic it took to make sure Joe Dumpty’s case was airtight. Each character Joe questioned had to give the detective information that would keep him – and the story – moving. Wherever Joe’s trail of inquiry took him, his actions had to make sense, and his timing had to be spot on. The addition of an actual map of where the story took place – Mother Gooseland – made it easier to check for possible problems.

In a mystery, everything is connected. Changing one part of the story can have a domino effect. I found that out early on when a minor character decided to write herself into a major role (yes, I’m talking about you, Little Miss Muffet!) leaving me to pick up the pieces and rearrange them so that everything still worked out by the end of the book. 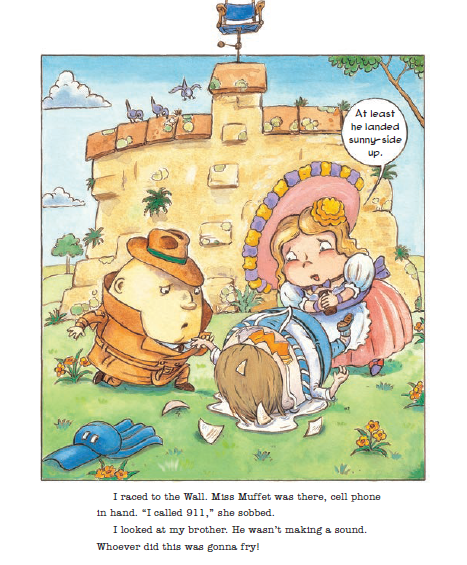 And Little Miss wasn’t the only one whose actions required me to rethink – and rewrite – the story. Working back and forth with the editor, revising and rechecking for story logic, I came to appreciate how much more there was to a mystery than just a good story.

By the time What Really Happened to Humpty? was ready to roll, I had even more respect for mystery writers (and their editors!). I’ll never read a mystery the same way again!. 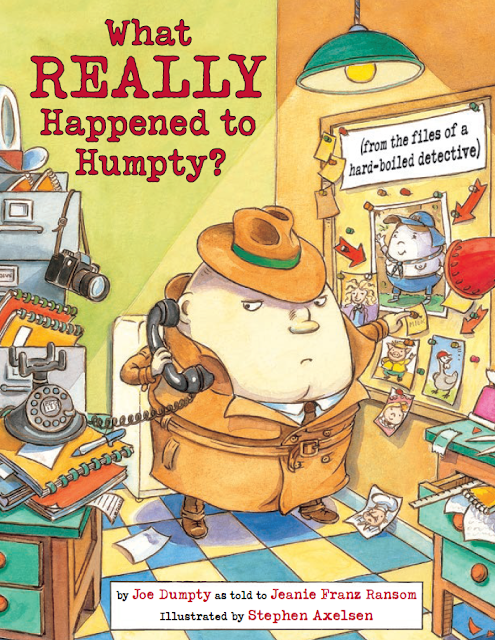 Purchase What Really Happened to Humpty? for your readers today!
Posted by Charlesbridge Publishing

This is such and interesting lesson in a genre I enjoy reading, but haven't attempted to write (yet!). Thanks for sharing all of this insider information. Ms Ransom didn't mention humor but based on the verbiage included with the illustrations this book looks very funny too. Looking forward reading it!